Haris Ahmed, How to Bring together High-Performance Teams 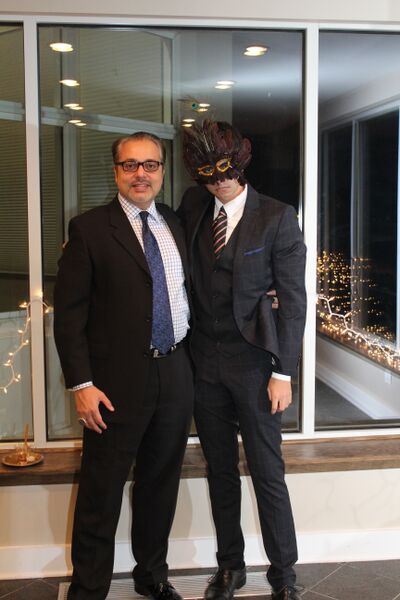 Every business leader worth his or her salt in the modern age recognizes the importance of operating high-performance teams within a business. However, whilst most recognize this importance, few have the ability or know how on how to implement such changes to oil the cogs of the corporate machinery. Haris Ahmed, CEO and founder of Pragmatium Consulting Group Inc., has built a towering reputation as one of Chicago’s finest entrepreneurs, businessmen and most importantly change implement adviser. Integral to Mr. Ahmed’s philosophy s the competent structure and productivity of teams, and helping businesses built their company around these dynamics.

You can watch Haris Ahmed- A Versatile Leader and Management Consultant video on YouTube here. In a recent interview with the magazine the Chicago Association of Realtor’s, Mr. Ahmed outlined the importance, definition and dynamism of high-performance teams. For Haris Ahmed, it is first important to distinguish between teams and groups. The primary difference between a group and a team is that team members are equally committed to a common purpose and goal, which they cannot reach individually. The purpose and goal can only be met when the individuals come together as a team. A team needs to articulate common purpose, goals and an agreed upon working approach.

Haris Ahmed went on further to say that ”High performance teams are rare. The salient difference between a team and high performance team is that its members are deeply committed to and vested in each others growth and success. An example? The Chicago Bulls, when they moved from being individual stars to working together. Michael Jordan was always a high scoring player, but the team didn’t become a powerhouse until Jordan, with Scotty Pippen, Dennis Rodman and others, worked together to win.”

Haris Ahmed recognizes then that to bring about these high-performance teams, it is vital the business or organization has a company structure that allows everyone to share the same goal and visions. This is why it is so important to set out company strategies that can be understood and followed by everyone in the teams and their units.

Pragmatium Consulting Group Inc. have excelled in offering strategic company development and allowing businesses to understand and implement change management policies. IN doing so, Haris Ahmed hopes that they can go on to cultivate the high-performance teams that can make a business thrive. Watch Haris Ahmed on YouTube to find out more about him and his consultancy team.